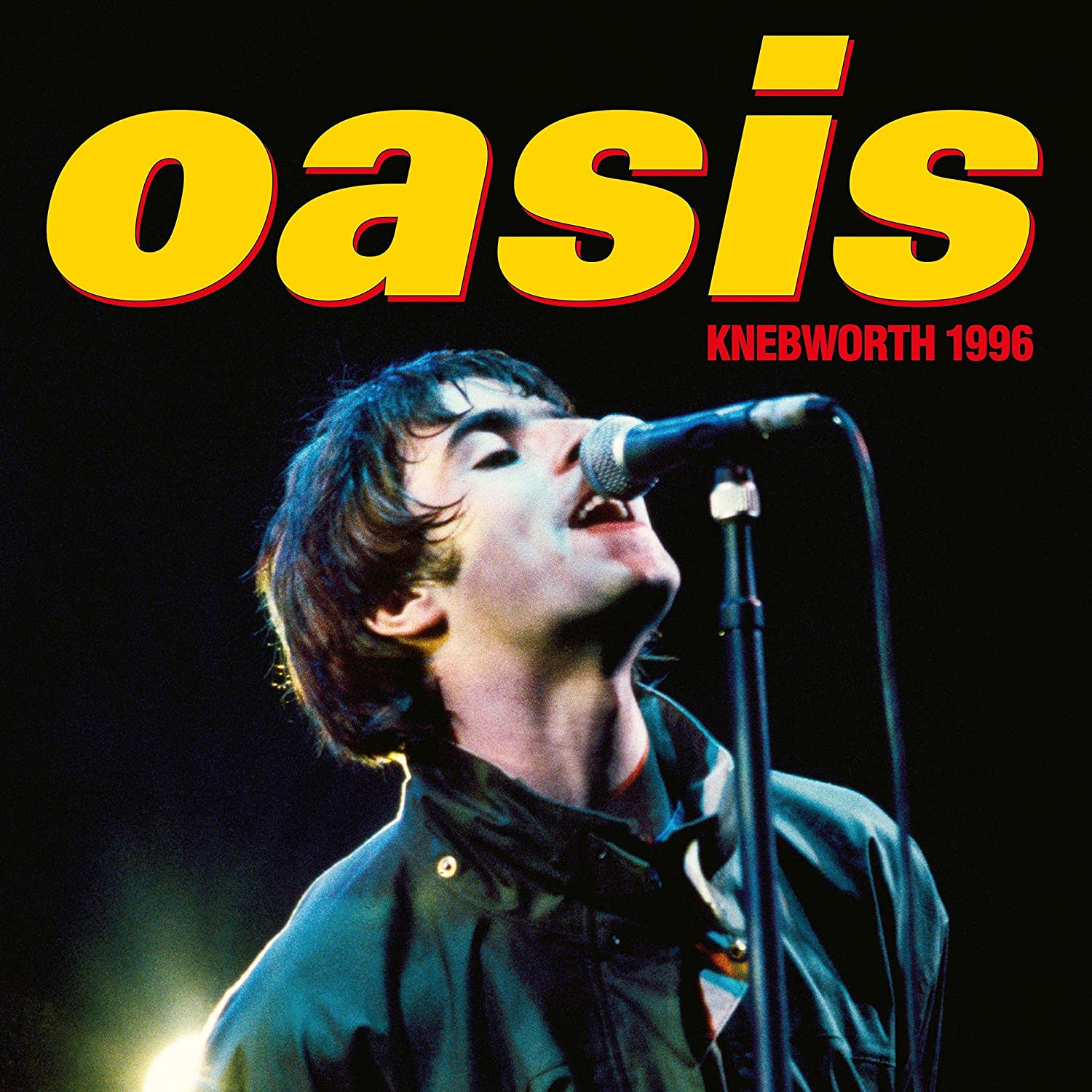 A piece of Oasis history captured in film | Music in SF®

If you’ve followed this blog, you know how big of an Oasis fan I am. Yes, I’m one of those people who still clings to the hope that one day the Gallagher brothers will make peace and reunite. Unfortunately, until that fateful day, I find solace in finding never-before-seen Oasis gems so I can relive those memorable years.

The latest is a Jake Scott-directed film, 1996’s Oasis Knebworth, which celebrates the story of what could arguably be their biggest show to date. But what makes this story special is that it is told through the eyes of the fans who were there. It is built around unpublished archives of concert venues as well as behind-the-scenes images of the event. With first-hand accounts, the images offer an intimate look at what it was really like to be there. A time before cell phones and iPads, when people attended concerts not just to say they were there, but to experience the true connection between the artist and the fans.

Oasis’ record two nights at Knebworth took place on August 10 and 11, 1996, with over a quarter of a million fans from around the world converging on Knebworth Park, Hertfordshire. It offers a setlist filled with classics such as “Acquiesce”, “Champagne Supernova”, “Don’t Look Back In Anger”, “Live Forever”, “I Am The Walrus” and “Wonderwall”.

Highlights for me included the appearance of legendary squire Jon of the Stone Roses for “Champagne Supernova”, but especially the main narration by Noel Gallagher with a cameo from his brother Liam towards the end of the film. This really made this piece stand out as it offers an inside look into the minds of the artists responsible for setting up two historic performances.

By chance I read somewhere today that Liam is set to attempt to recreate the magic of 1996 in a month at Knebworth. Will it be the same? I have my reservations. There’s something about these two brothers standing together on this stage that will be hard to replicate. But maybe, just maybe, it will act as a catalyst to bring this legendary band together again. We can only hope.

Matisse: The Red Studio – a painting on paintings stuns at MoMA