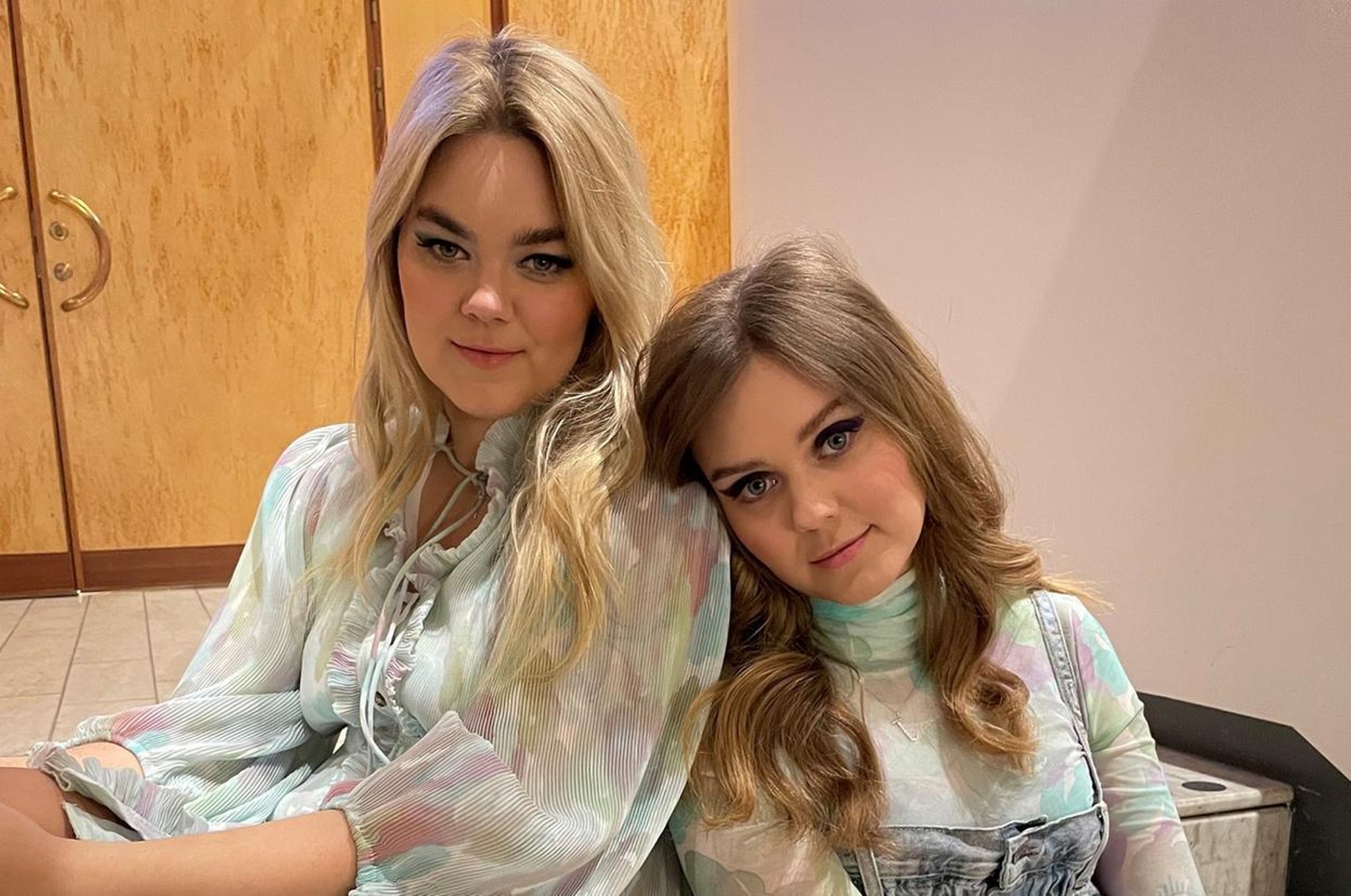 Sisters Klara and Johanna Söderberg have been wowing audiences around the world for over a decade, and now they’re heading to Halifax’s historic landmark on Thursday, June 23.

Tickets will go on general sale at 9am on Friday 25th March via ticketmaster.co.uk

The newsletter mute the noise

First Aid Kit will play The Piece Hall this summer

Hailing from a southern suburb of Stockholm, Klara and Johanna started composing songs as teenagers.

They released two studio albums with Wichita Records – The Big Black And The Blue in 2010 and The Lion’s Roar in 2012 which included the breakthrough single Emmylou. Rolling Stone quickly named him one of its “Bachelor of the Year”.

They followed their first hit with Stay Gold in 2014 and, four years later, Ruins – which reached number 3 in the UK charts.

Twice nominated for Best International Group at the BRIT Awards, Klara and Johanna released their live tribute to Leonard Cohen – Who By Fire last year.

The First Aid Kit show in Halifax is presented by Cuffe and Taylor and The Piece Hall Trust.

Nicky Chance-Thompson, Chief Executive Officer of The Piece Hall Trust, said: “First Aid Kits have thrilled audiences around the world for over a decade and we are delighted to welcome the fantastically talented Klara and Johanna here in our yard.

“We have a busy summer of live music ahead of us here at The Piece Hall with some really brilliant star performers. This will be our biggest and best year ever!