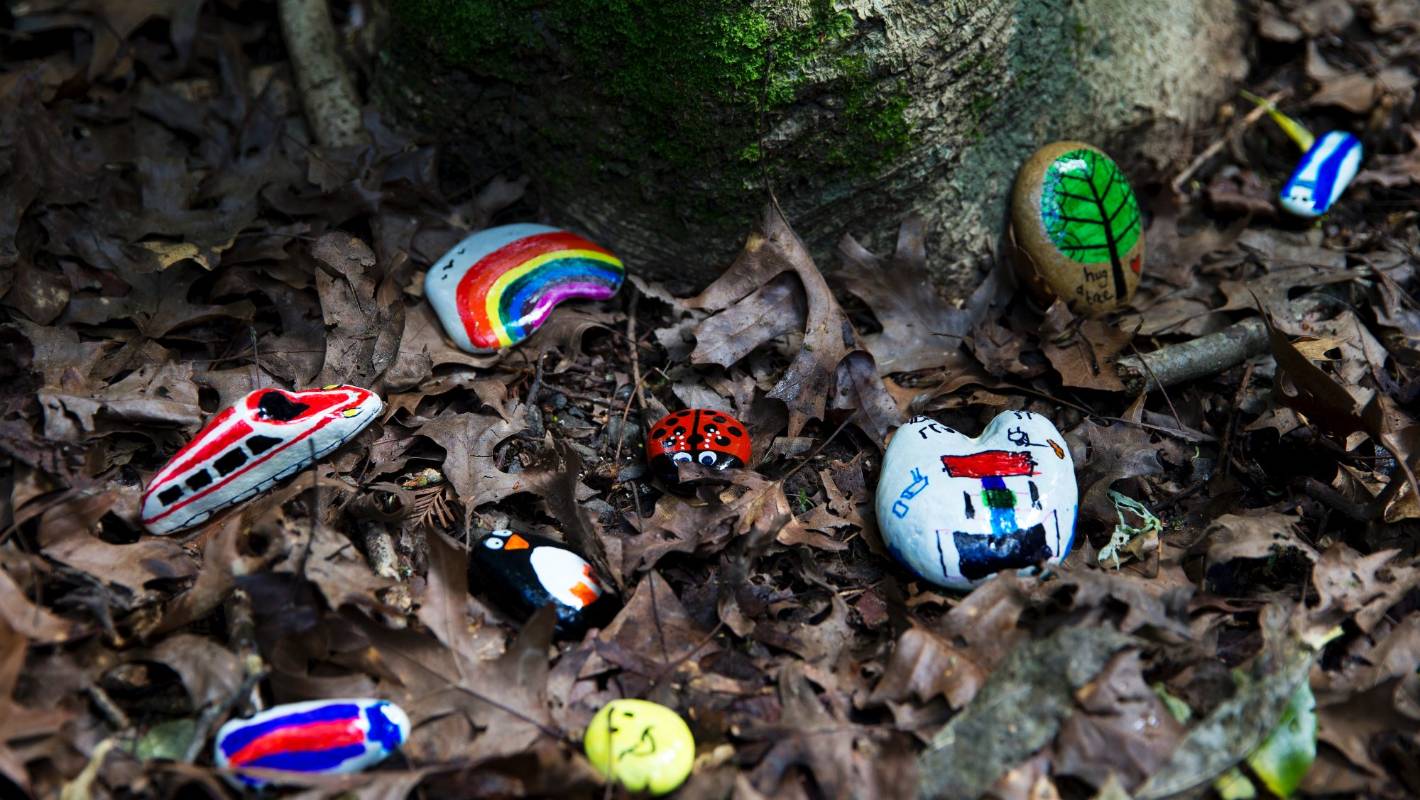 Palmy Rocks led to the creation of groups similar to Feilding, Dannevirke and Waiheke.

Auckland’s Waiheke Island has become a treasure hunting ground as a new craze takes the community by storm.

Waiheke Rocks is a family-friendly activity that encourages people to get creative, go out and have fun with others.

The craze, which began as a tribute from an Oregon mother and father to the deaths of their two young daughters in 2014, has slowly swept the world and reached Waiheke.

The idea is to paint a stone, add a layer of varnish to protect it from the elements, then take it to a park or playground to hide it.

Rocks are labeled to relate to the group that made them.

A week ago, Karyn McDonald, a teacher at the Waiheke Island Playcentre and mother, started the Facebook group, Waiheke Rocks, after hearing about children in Palmerston North playing the game.

“It seemed like they liked it, so we decided to launch it on Waiheke, in conjunction with Playcentre Awareness Week”

Several Waiheke rocks have traveled off the island – taken to Wellington, Queenstown and Australia, McDonald said.

She was amazed at the response – over 100 people joined the group in a week.

“Every day I get two to three new requests. It’s really gaining momentum,” she said.

McDonald’s said the activity is for all ages.

With 6000 members, Palmy Rocks is the biggest rock band in New Zealand.

Companies including Gloria Jeans and McDonalds have gotten involved with Palmy Rocks and there are Hidden Rocks that offer free goodies, like coffee or a kid’s meal.

The only rules are that private property and sacred areas are prohibited and that one must be respectful when placing the stones near the paths, so that the gardens are not damaged.

“Step by step”: a children’s book recounts the journey of Syrian refugees through the art of stonework

The painting celebrates two founding fathers of the CCP

Victorian church painting leading to a tragedy of the Great War