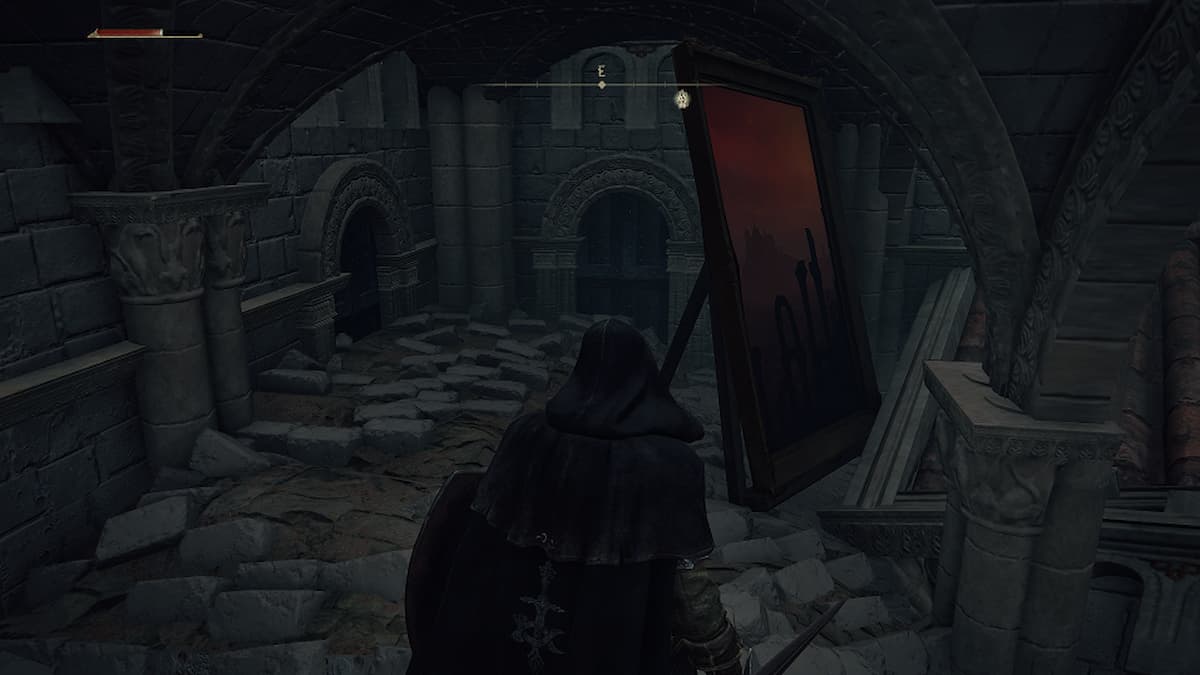 How to find the “Redmane” painting in Elden Ring

During your adventures in the Lands Between, you will occasionally come across paintings. These items can be “collected”, as they are added to your inventory but also remain in the overworld for your perusal. The paintings are essentially collectibles that expand the lore of Elden Ring – and they’re worth seeking out. Here’s how to find the “Redmane” paint in Elden Ring.

If you explore the area around Elleh’s Church enough, you’ll find a rat-infested cave in the dragon-burnt ruins. After defeating the rats, your reward is a chest – but this chest is a teleport trap and will teleport you to an upper level area called the Sellia Crystal Tunnel. You can escape from this tunnel (and it’s recommended if you don’t have a Strike weapon) in the Caelid region. If you head southwest from the tunnel entrance, you will find Sellia, the city of sorcery.

This area is filled with enemies that appear and disappear based on range – the closer you are, the more you’ll see them. Some can cast magic, some can wield a magic blade at you, but all are dangerously deadly. Carefully climb the stone steps in front of Lost Grace and eliminate the two or three enemies wandering nearby. You’ll see a small fog door to the north, adorned with a rune – head south instead. There are more invisible enemies here, but keep an eye out on top of buildings as well. Skeleton enemies will fall from time to time, and not only are they fast, but they can break through your guard very quickly.

In an alcove on the left, you’ll find the “Redmane” painting shining brightly. There’s another invisible enemy looking to his left, and a skeletal enemy can fall to his right, so be careful. Once you’ve acquired the painting, you can see it in your inventory under the Info tab.