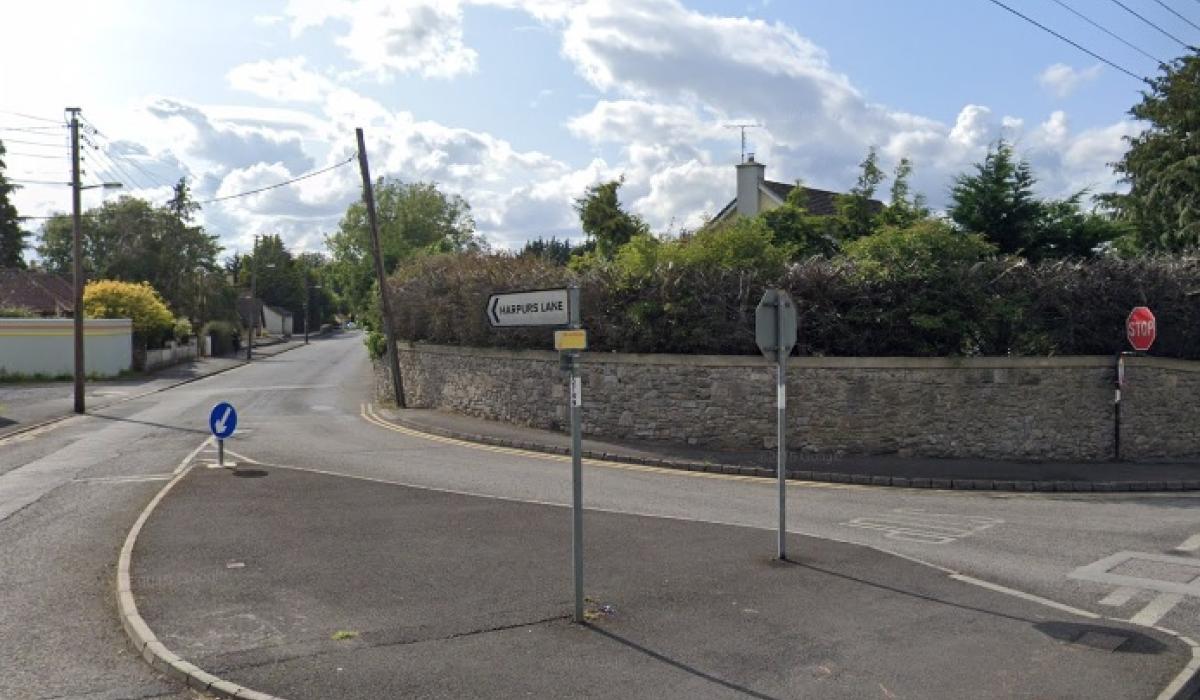 A historic stone wall in a Laois town that is seeing significant residential development needs to be inspected for structural safety, says a local councilor.

The long stone wall runs along Harpurs Lane, where an apartment and housing complex is being built, as well as a retirement home.

Cllr Willie Aird has asked Laois County Council to inspect it for safety, ‘given the level of building activity’.

He recalled an earlier controversy, when the Laois County Council sent letters to residents of houses backing onto the wall and the road, telling them they were responsible if it fell on someone, giving them a “terrifying fright “.

“I asked them to take it down publicly and they did after a big fight. A lot of old people live there and they were terrified,” he said.

“It’s a built-up area, the kids are walking to school. If anything happened. There was an incident in another part of town where a wall came down during construction. I I’d have the engineer look into that,” she said.

“I remember when the locals got this notice, it was absolutely terrifying, if the wall came down they were afraid they would lose their homes. Now, years later, with huge developments since then, I fully support that. For the people who live there, the pedestrians and cars too. We don’t know what would happen,” she said.

“Laois County Council are in the process of appointing a structural engineer specializing in stonework conservation. Once appointed, the Harpurs Lane wall will be assessed,” he said.