(FOX NEWS) – Peruvian police said on Tuesday that all six tourists, except one, accused of damaging the ruins of Machi Picchu and defecating at the site would be evicted, while the remaining visitor would be prosecuted.

Fox News reports that the group was arrested on Sunday following allegations that they damaged part of one of the world’s most visited tourist attractions and left excrement in the holy temple of the Sun.

The suspects initially faced up to four years in prison, Agence France-Presse (AFP) reported on Tuesday before news broke that authorities would deport most of them instead.

“The six tourists are being detained and investigated by the prosecution for the alleged crime against cultural heritage,” said Wilbert Leyva, the regional police chief of Cusco, according to local media quoted by AFP.

According to Leyva, officials found the group – comprising citizens of Chile, Brazil, France and Argentina – in a small part of the temple, where they also found part of a stone wall that had fallen. “Broken” and had cracked the ground. Authorities also reportedly found excrement in the temple.

The Argentine will now remain in Peru after admitting to playing a leading role in the alleged vandalism, the outlet reported.

Several areas of the semi-circular Temple of the Sun are said to be off-limits to visitors, AFP reported. It is believed to be one of the holiest sites in the Inca citadel of Machu Picchu, where devotees made offerings to the sun.

Machu Picchu is the first tourist destination in all of Peru and is a UNESCO World Heritage Site. Over a million people visit the ancient stones every year. 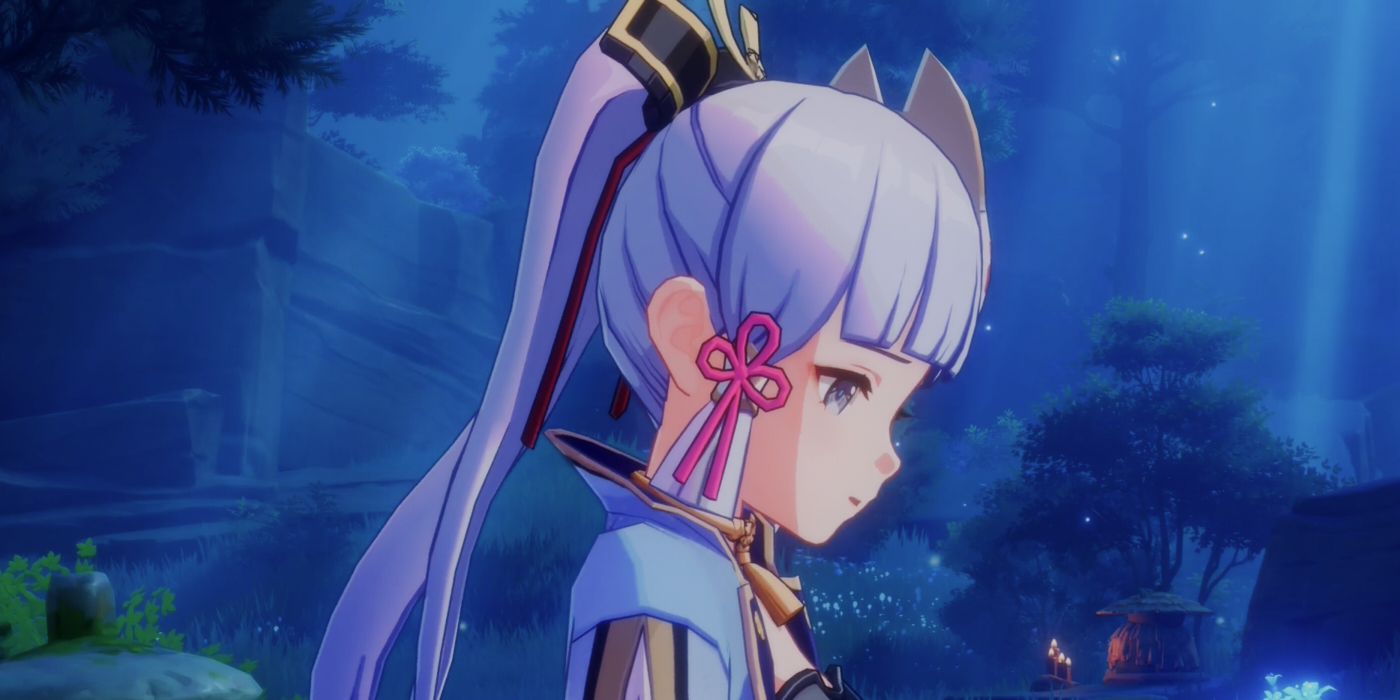 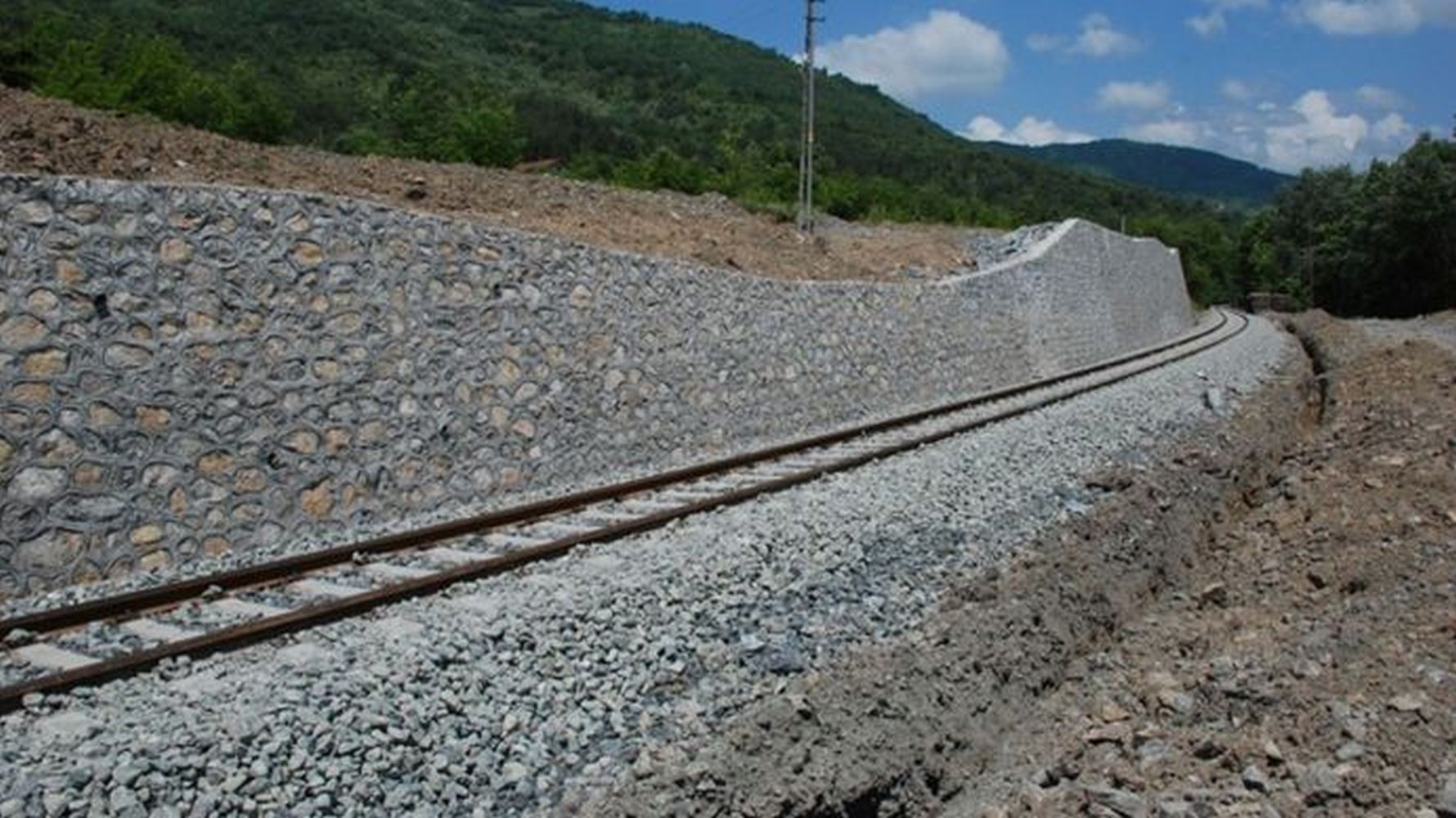 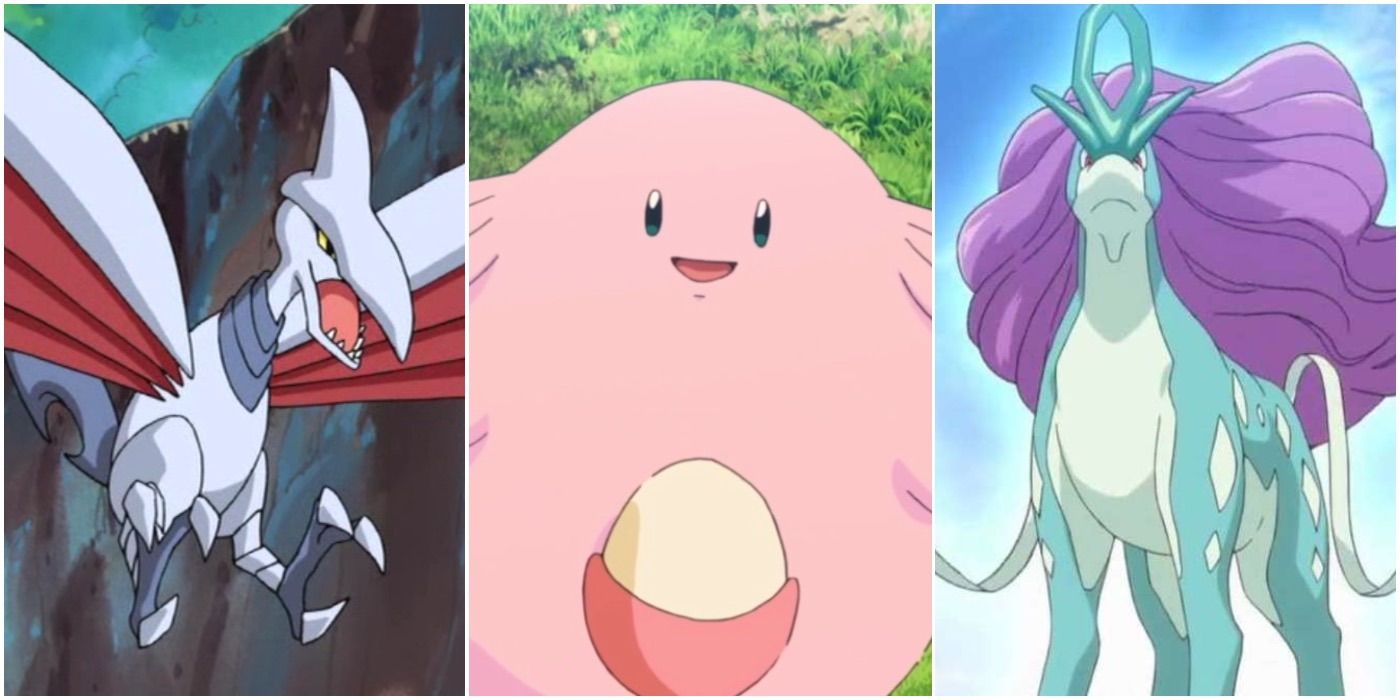